Get fresh music recommendations delivered to your inbox every Friday.

from Modern Primitive by Brandon Isaak 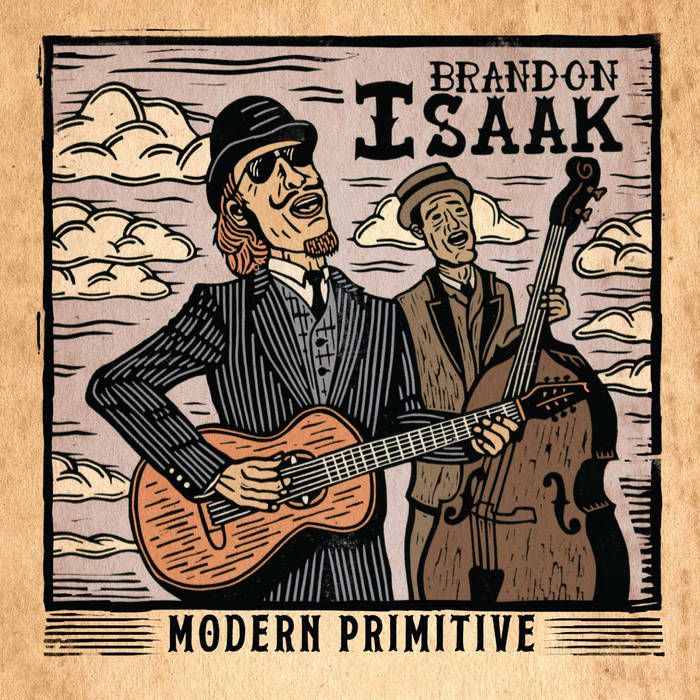 Even when times are tough, i try to keep positive.