Right Around The Corner 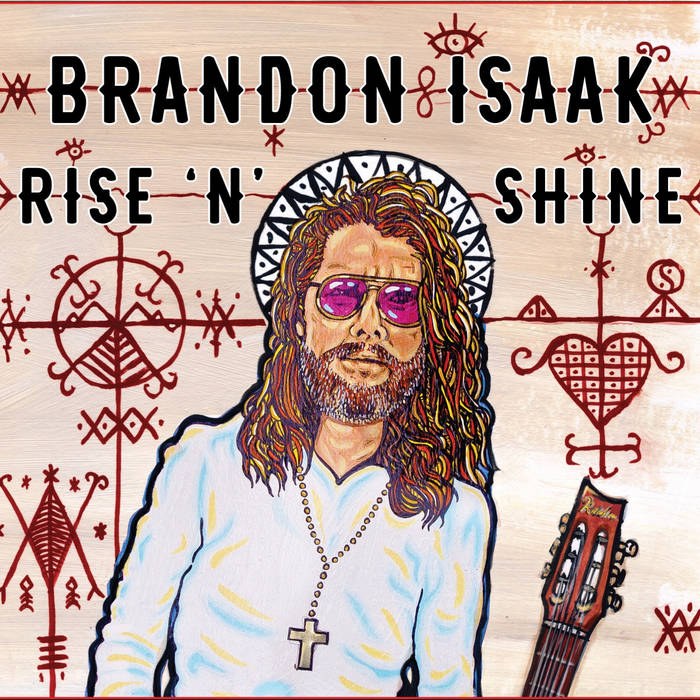 Life; who knows whats around every corner.